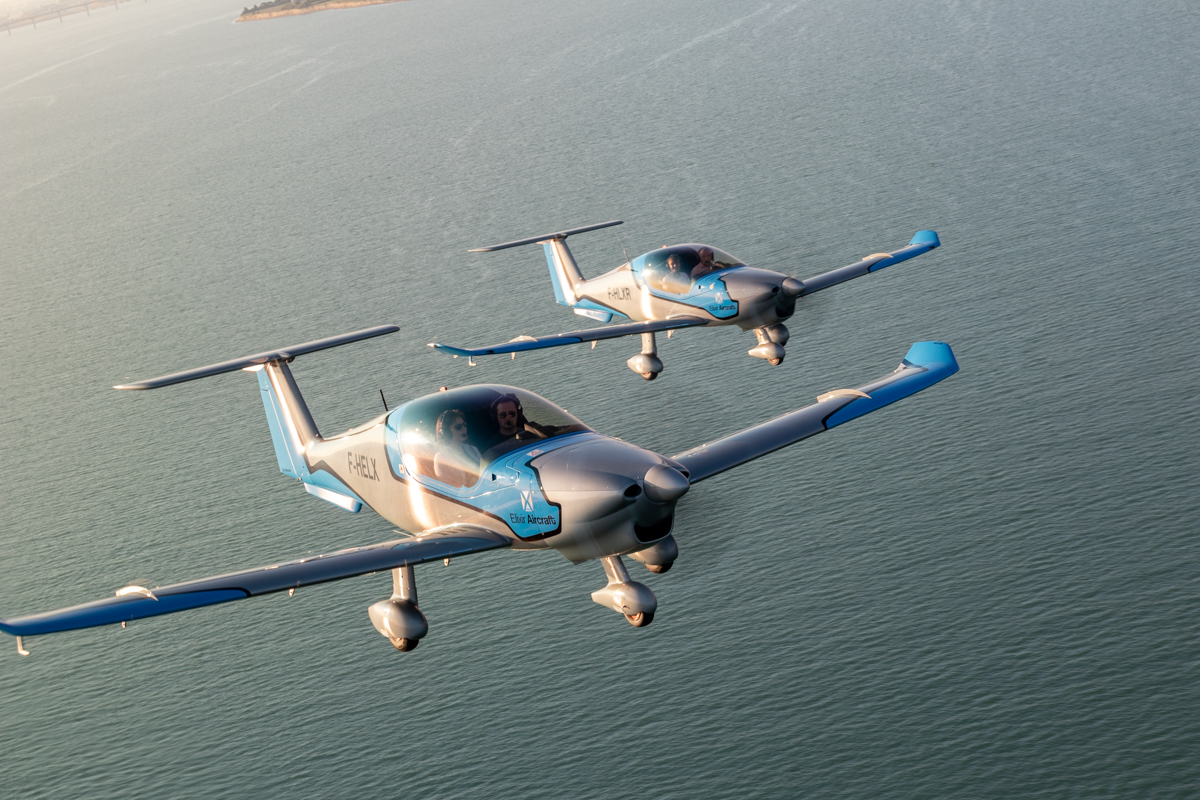 A historical photo flight and the next open house in sight...

What's up at Elixir Aircraft?

A formation flight with 3 Elixir!

A great premiere last Friday! Our first 3-Elixir formation flight, but also the first photo flight where F-HLXR is not the only star in front of the camera anymore. On this occasion, she was accompanied by F-HELX and F-HLIX who was the photoship and leader of the group!

This photo flight alone sums up the ramp-up of the production line, with the first delivery to a customer expected this summer! This plane will be put at the disposal of the Aéroclub des Pertuis and benefits from a magnificent livery that we unveiled some time ago.

As a reminder, the ultimate goal is to produce about fifty planes per year. We can't wait to see the first production aircraft coming off the assembly line, lined up on the tarmac and ready to take off!

Aircraft designed, certified and made in France.

The next open house edition is in sight... 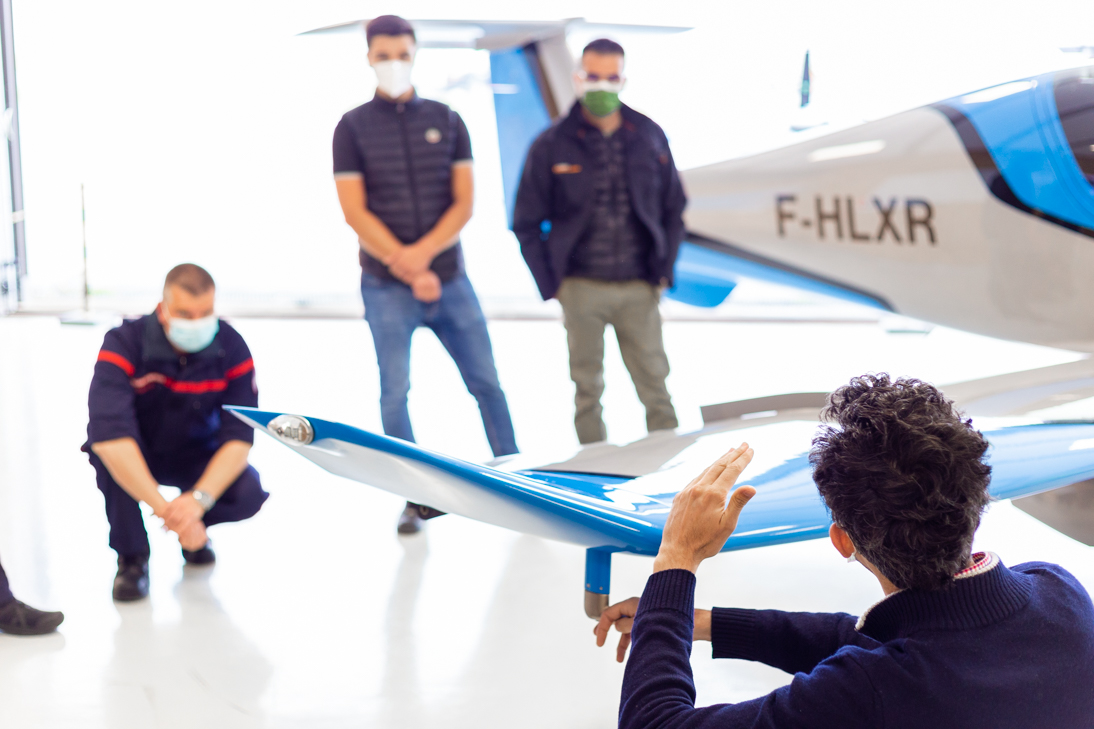 The first edition of the Open House was a success, so we decided to do it again! Beautiful planes, a buffet, drinks and good vibes: what more could you ask for? You have the choice between July 10 and September 18, so don't wait any longer and register now !

Want to win a flight in the Elixir?

This Wednesday, June 30th, we received Jean-François, the winner of our draw during our last open house!
Meet us at the next edition of the open house and try to win your flight in the Elixir!