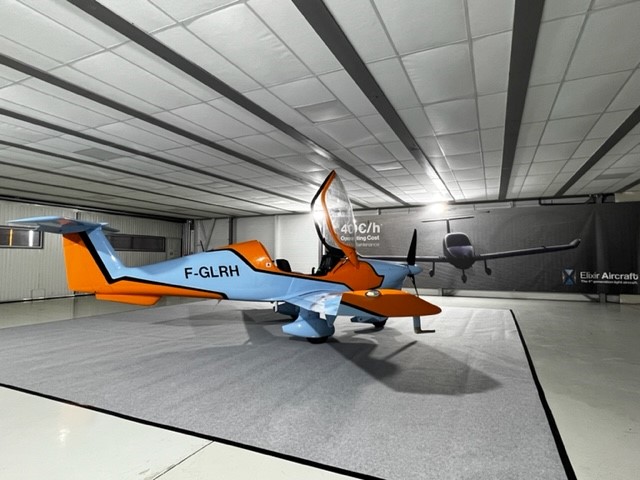 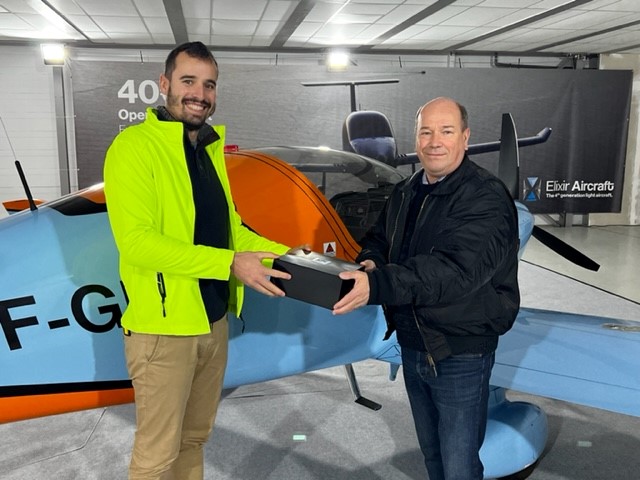 Today, the first Elixir has reached its new base: the Aeroclub des Pertuis in La Rochelle. Arthur Léopold-Léger, CEO of Elixir Aircraft, congratulates all his teams on this success. All manufacturers are aware of the difficulty of industrialising a new EASA-certified aircraft: Elixir Aircraft is the first French company to have met this challenge in decades. The firm from La Rochelle can be proud of this!

Delivery of the first Elixir to the Aéroclub des Pertuis, in La Rochelle

The Aéroclub des Pertuis is renewing part of its fleet by welcoming the first 4th generation aircraft, the Elixir. The aircraft, designed and produced in La Rochelle by the Elixir Aircraft company, perfectly meets the expectations of aeroclubs, offering :

After a year on the market, the order book continues to fill up with around thirty Elixir ordered to date, whether for individuals, flying clubs or training schools. Deliveries will continue throughout the year

M. Léopold-Léger, CEO of Elixir Aircraft : «  We are delighted to be able to deliver the Elixir MSN005 to our neighbours at the Pertuis Flying Club today. This is the result of a great team effort. We look forward to the next ones ! »

Elixir Aircraft, a company based in La Rochelle with 54 employees, was created in 2015 to meet the challenges of French light aviation. The objective of the French SME: to produce safer, more economical and more versatile aircraft. Complexity is currently the reason why these aircraft suffer from failures (technical or human) and are expensive to operate (consumption and maintenance). Elixir Aircraft employs a technology derived from competition sailing, the Carbon Oneshot, to simplify the structures. More simplicity means fewer failures, therefore more safety, but also less maintenance, and less cost (estimates of 40€/hour of fuel and maintenance)...
In 2022, Elixir Aircraft will open a new production site in order to internalise the entire production of carbon parts.