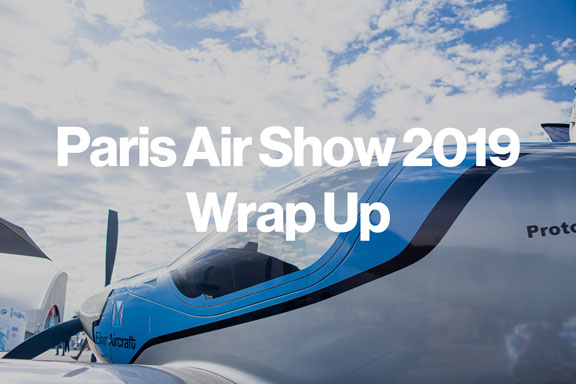 You were not able to meet us there? No problem, we've got you covered. 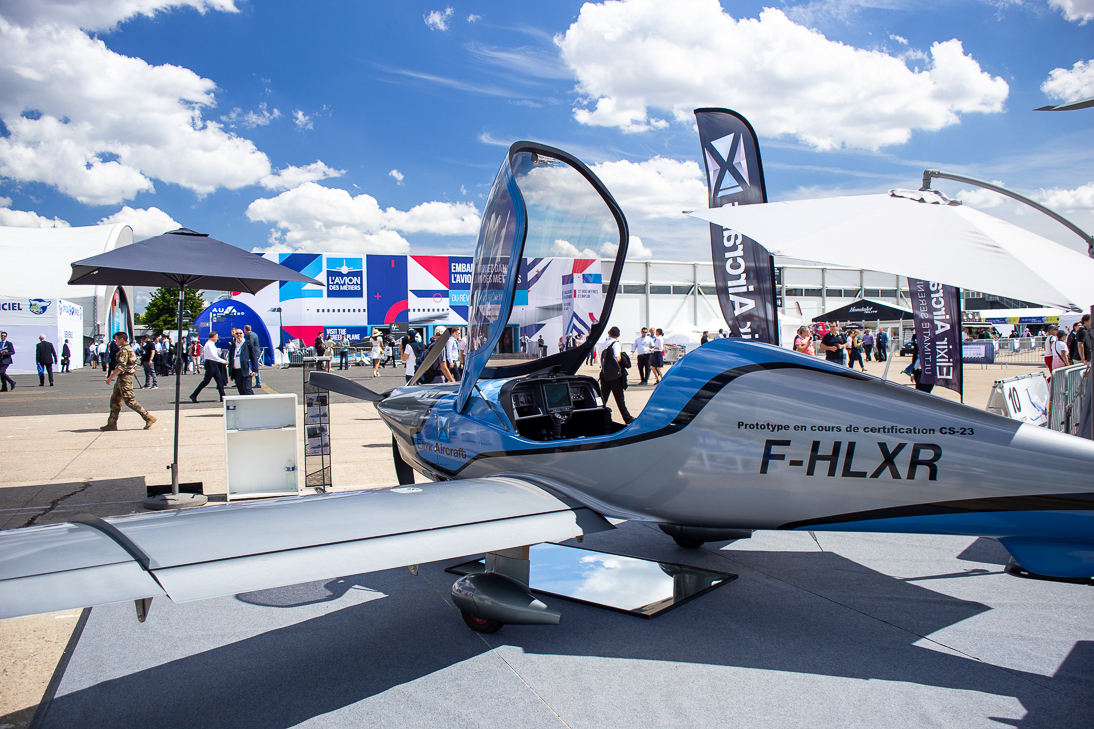 The Paris Air Show is the unmissable event of the aviation industry.

This event is special to Elixir Aircraft, as the company - and the 4th generation of light aircraft - was revealed during the 2015 edition, with only 2 models. 2 years later, the Elixir's early prototype was present on the static display, before its first flight 2 months later. At this time, it was far from the maturity reached as of today.

This year's edition of the Paris Air Show has been full of great things! The aircraft came by flight (and not on a trailer like before) and we were proud to show a prototype very representative of the serial production versions. As part of the FFA (French Aerospace Federation) initiatives to make light aviation more environmentally friendly, we showed the aircraft to Jean-Luc Charron, president of the French Aerospace Federation (FFA - Fédération Française Aéronautique) 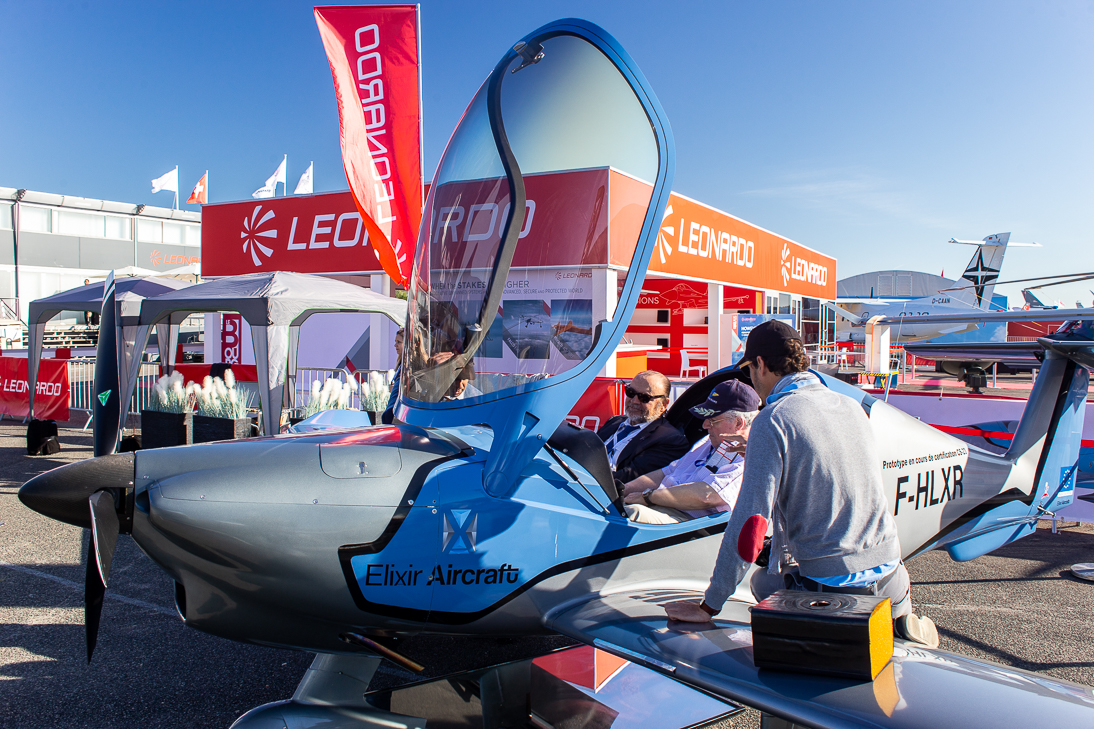 In addition to people who have been following us in a while or discovering our 4th generation light aircraft, we met several medias who were eager to share more about the future of flight training. From Radios to TV channels, bloggers and specialized websites, this edition of the Paris Air Show has been a good opportunity to follow our progress in the certification and in the commercialization of the Elixir. 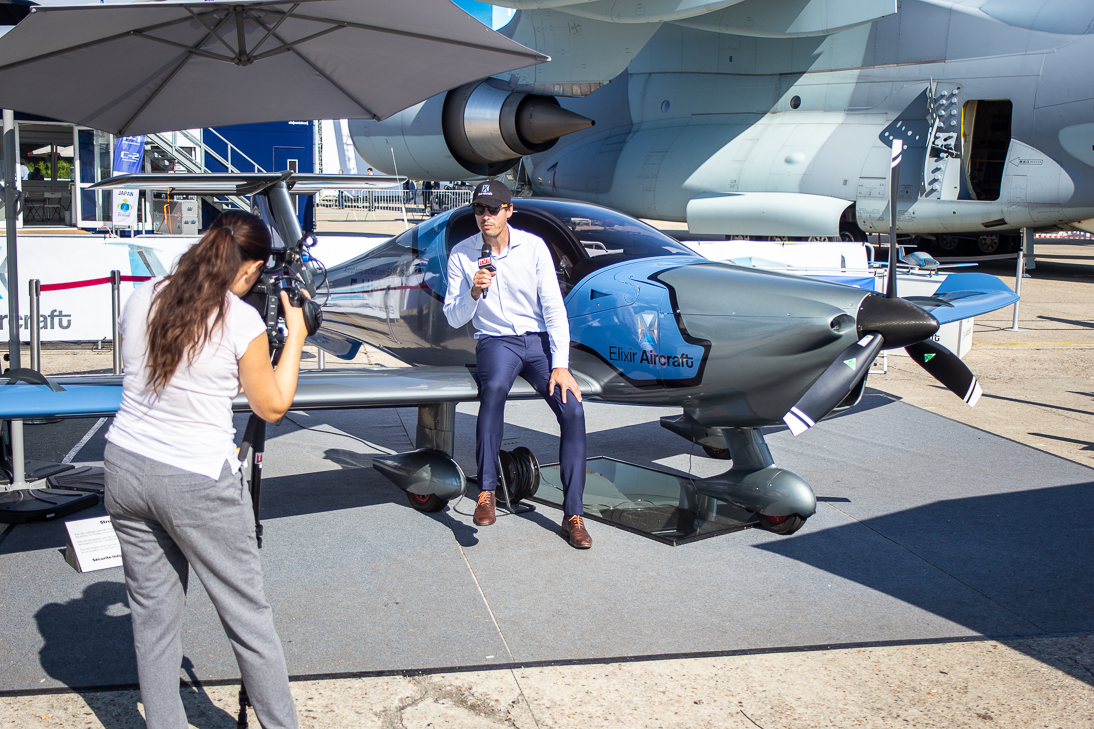 Don't miss Arthur and Cyril's interviews on Europe 1 (in french) and on We Are FINN:

Apart from that, this edition was a success in terms of pre-orders : 8 pre-orders were added to the list, making it a total of 91 pre-orders. At the same time, we are focusing on the industrialization of the production, with some job openings as technicians, engineers and business developer. The Paris Air Show has been a good way to meet potential candidates and collect CVs.

Want to know everything in just 1 minute? Everything is in the video below !