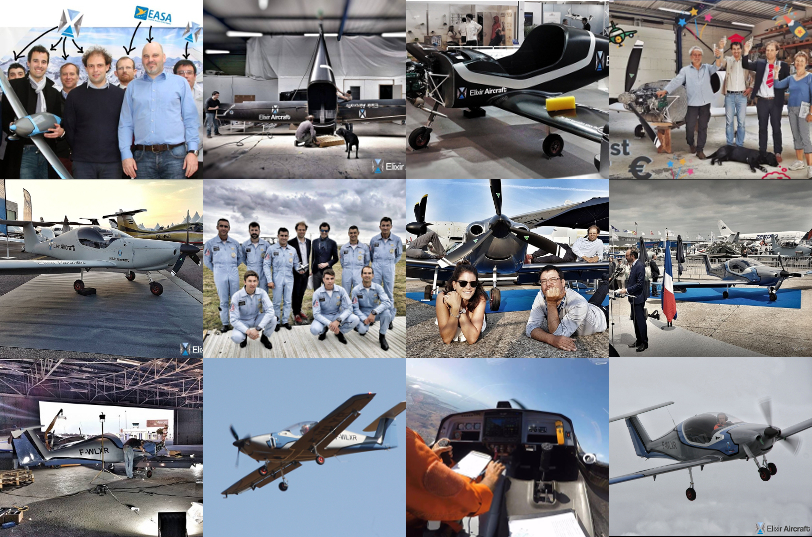 It has been an incredible year!!! The Elixir Aircraft team wishes you an even more extraordinary one in 2018!

See you next year for new adventures!

Hurry up to pre-order (with no obligation), deliveries for 2018 are already fully booked! It's HERE!
Stay tuned
Arthur Léopold-Léger - Nicolas Mahuet - Cyril Champenois