As part of its sustainable development strategy, Airbus Flight Academy Europe has chosen to order 4 Elixir aircraft in order to gradually reduce the environmental impact of its fleet.

Beyond the satisfaction of the sale itself, it is above all a relationship of trust that is established with the training of the pilot instructors and mechanics, as well as the supply of spare parts. Elixir Aircraft will play an essential role in maintaining the Elixir fleet of Airbus Flight Academy Europe in operational condition, with the advantage of being based 1.5 hours from the school's site. In addition, the company from La Rochelle will provide after-sales service for the flight school.

A decision with a bright future

The decision of Airbus, the world leader in transport aviation, confirms Elixir Aircraft in its strategic and technical choices. Faced with a growing shortage of airline pilots and the obsolescence of the world's fleet of training aircraft, light aviation must modernise with 4th generation aircraft such as the Elixir. 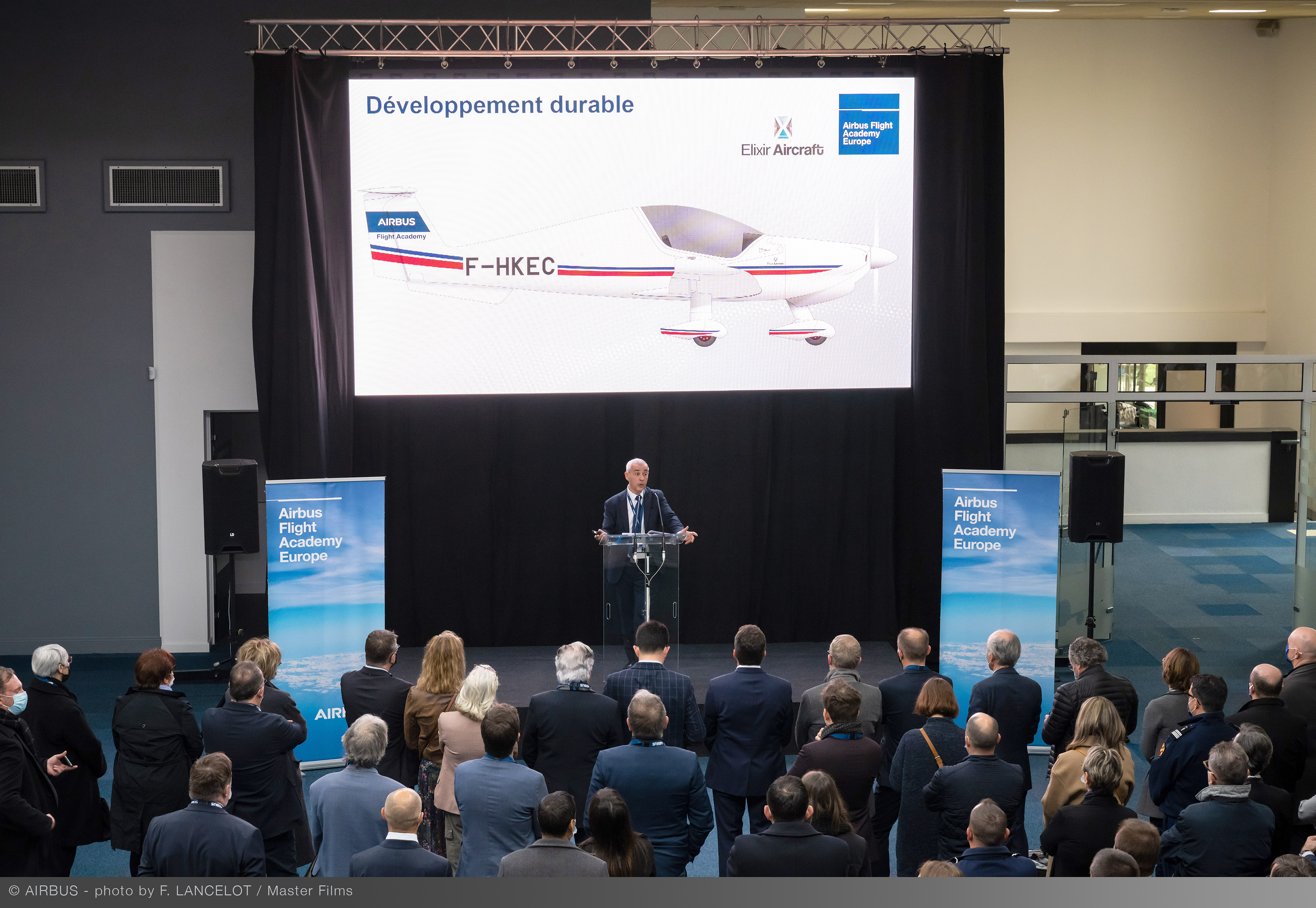 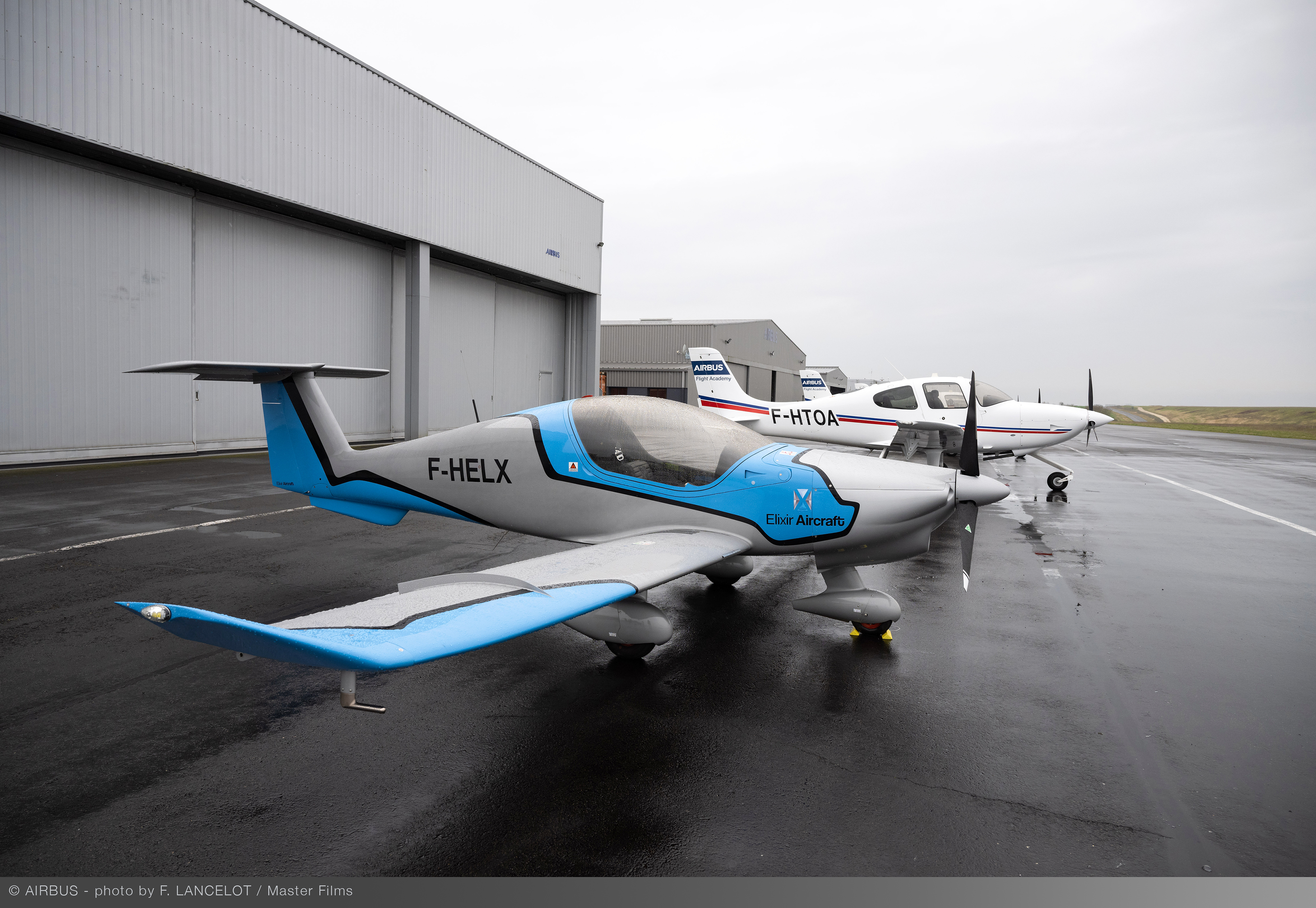